Why Panic Buying in Australia is not Necessary According to PM

A surge in COVID-19 cases in Victoria has led to restrictions being imposed in the state. It has also led to the return of panic buying. This is a reminder of the problems that happened back in March, at the start of the coronavirus pandemic.

What Are the Impacts of COVID-19 on Australian Agriculture?  – Entegra Signature Structures

Although the main increase in panic buying has happened in Victoria, there has also been a rise in New South Wales and elsewhere. This is causing a problem in a country where, according to the government, the infection rate curve is still flat. 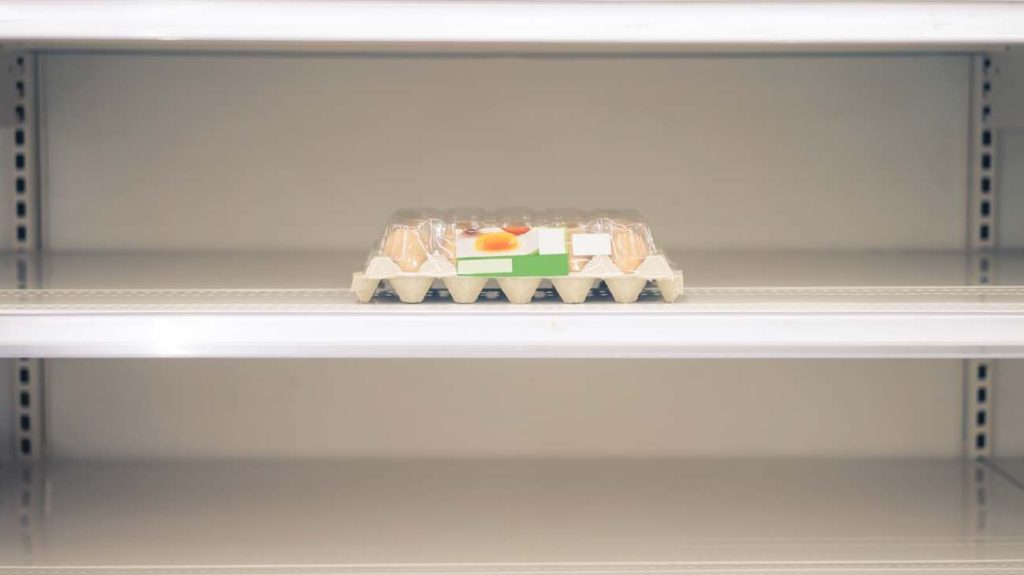 There is no doubt that the panic has mostly resulted from the restrictions that have been imposed to deal with the spike in infections in Victoria. However, both the Australian PM and the Victorian Premier have warned that COVID-19 panic buying will only cause more problems. and is not necessary. The ability to keep supermarket shelves stocked quickly enough is particularly concerning.

Regarding the current Australian panic buying, Prime Minister Scott Morrison has said, “Stop it, it’s ridiculous, ” and “I’m sure it will pass as it did last time. There’s no need for it.”

This message refers to all items which major stores like Coles are now starting to place product limits on. These items include toilet paper, paper towels, hand sanitizer, pasta, eggs, mince and rice. There is also specific concern about the potential panic buying of meat in light of restrictions imposed on the meat industry in Victoria.

Enough meat for everyone

Beef, pork and lamb production in Victoria has been decreased to 66% as a result of restrictions that have been implemented. This is due to the high risk of COVID-19 transmission in the industry. This risk can be seen from looking at incidents such as the one which occurred at Melbourne’s Cedar Meats Processing Plant.

There are several restrictions that are being implemented in the industry in Victoria. These restrictions include workers in abattoirs adhering to wearing required PPE (including gowns, shields and masks). Other measures include more gaps between shifts and a 30% reduction in output, to allow for more social distancing to happen. There will also be a 20% reduction in capacity in poultry farming.

This temporary decrease in meat production may seem worrying in Australia. This is especially likely because the country was the most valuable beef exporter in the world in 2019. However, Premier Andrews has assured people that there will be no problems as a result of the temporary reduction, as long as people are sensible. He has stated that people may not be able to get the exact cut of meat that they want. However, there will be sufficient meat to go around.

The message from the Prime Minister and Victorian Premier is that it’s not necessary for people to panic buy. In fact, this type of behaviour is only likely to be detrimental as Australia continues to reopen its economy.

What Are the Impacts of COVID-19 on Australian Agriculture? – Entegra Signature Structures