How is Inflation Impacting Australian Agriculture?

Inflation is a major topic of discussion right now, in Australia and across the globe. The worldwide spike in gas prices due to the invasion of Ukraine and sanctions against Russia is a major factor in the rise in inflation.

This is on top of the issues brought about by COVID 19 and the regular impacts of the natural environment in Australia. All of these impacts have come together to create the perfect storm and cause inflation rates to soar.

A lot of the discussion about the situation has been centred on the consumer but agriculture as an industry has also been impacted. 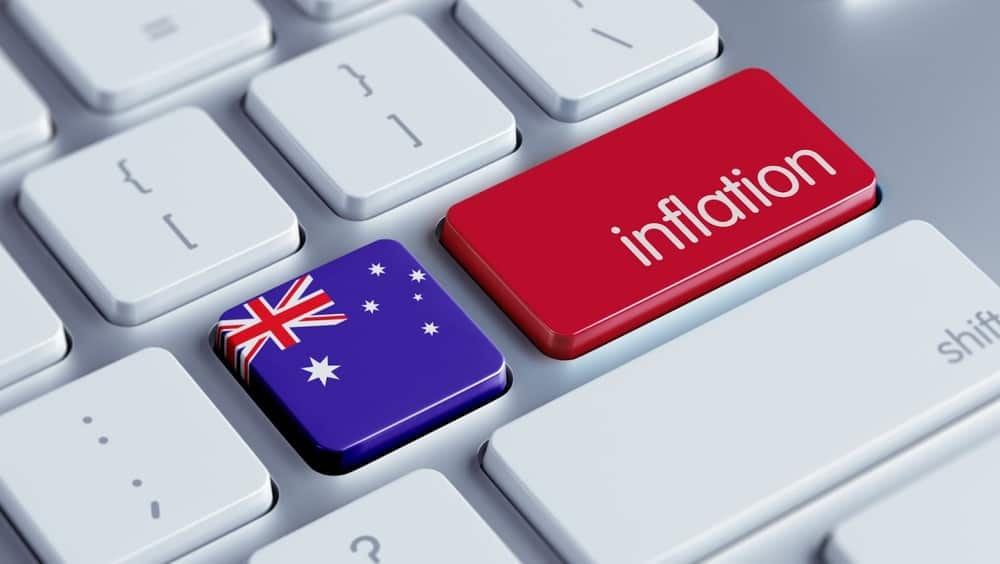 The impact of inflation on Agriculture in Australia

While the impact of rises in inflation on consumers is obvious from the headlines, the effect on agriculture may not be as clear to many people.

In fact, agricultural producers and growers are feeling the effects just as much as the consumers of their goods.

Soaring costs of commodities such as fuel, fertilizers, and seeds are causing significant financial issues for farmers. The increase in costs means that many farmers, and others in the agriculture industry, are having to cut back on production levels. They are simply not able to afford to power all areas of production and fertilizing every field is often proving impossible.

Overall, producers in the agriculture industry are struggling to make their enterprises profitable or, in some cases, even to break even.

Some producers are able to pass on their ever-increasing costs as a means of surviving. This means that they are becoming price makers. In other words, they are able to influence the market price for the goods they produce. On the whole, in the agriculture industry, the producers that are able to do this are those whose products are scarce and/or in high demand.

Others remain price takers and are less able to alleviate the financial difficulties they are currently experiencing. This means that they have to accept prevailing prices and that their own transactions are unable to have an effect on the overall market price.

A closer look at inflation impacts on common food items

To fully understand the impact of inflation on Australian agriculture it’s important to look at the situation with individual food staples.

Vegetables form around 6% of total agricultural production in Australia. Major crops grown in this sector include potatoes, tomatoes, carrots, and onions.

Currently, growers of these vegetables are experiencing big rises in the cost of commodities such as fertiliser, petrol, and energy. In some cases, these costs are said to have risen by as much as 40%.

Farmers have also been affected by the current worker shortage. This problem is continuing despite the increase in worker visa applications.

Traditionally, vegetable growers have been expected to absorb such rising costs. However, the seriousness of the current inflation situation means many of them have begun talks with buyers to negotiate higher prices. They are attempting to transform from price takers to price makers in order to survive the current crisis.

Eggs are another staple food in the country with Australians eating approximately 247 eggs per person per year. To keep up with this high level of demand, egg farmers produce around 16.9 million eggs each day which equates to 6.2 billion annually. This is a massive and important undertaking.

These egg producers are also increasing the cost of their product in order to deal with increasing production costs. These costs include the price of fuel to transport the eggs and the cost of grain for feed.

In the case of grain, this makes up around 60% of the cost of egg production and has increased in cost by 50%. This has a significant impact on producers who are raising their prices in order to be able to continue production.

Fruit is another significant food product in Australia. According to Hort Innovation Australia, 98% of Australian households purchased fruit in 2019/20.

The current situation is different for fruit producers. There is an oversupply of different fruits. This means that demand is low, and prices remain stable despite the rise in inflation.

This presents a different set of problems for fruit growers as they remain price takers but are having to deal with rising fuel and fertiliser prices as well as labour shortages and corresponding wage demands. For some, it may be difficult to continue.

Producers in the grain industry are also at risk. There is some opportunity for producers of grains such as wheat to take advantage of the world shortage. However, despite having the ability to meet the demand they face challenges such as a lack of transportation facilities.

It’s also important to note that although grain prices have increased this has not led to bigger margins. This is because margins are being eaten into by rocketing fertiliser and fuel costs that producers are struggling with.

It’s clear that inflation is having a major impact on Australian agriculture. The rising cost of commodities such as fuel, fertilisers, and seed is making it difficult for some industry producers to keep their heads above water.

Some producers of high demand items such as vegetables and eggs are able to negotiate higher prices with buyers. This does not solve all their problems but it can ease financial pressures slightly and give them a better chance of surviving at this difficult time. Others are not able to do this as their products dictate that they have to remain price takers. This makes it difficult for them to remain viable right now.

No matter which area of the agriculture industry producers operate in this is a testing time. The soaring cost of commodities means that producers are seeing profits slashed. The actions they are taking as a result, including price rises in some cases, are aimed at surviving the crisis rather than profiting from it. For some survival will not happen no matter how hard they try.