You may frequently hear about cold formed sections in building sheds specially when steel suppliers/manufacturers refer to purlins and sheetings. In this article, I will explain the key features of Cold Formed Sections as it is one type of structural steel which is widely used at Entegra.

Structural members in steel construction are commonly classified into two main families. One of them is known as hot-rolled sections and profiles built up of plates. Hot rolled product is the result of a mill process in which the steel is rolled at a temperature higher than the steel’s recrystallization point (greater than 1700 degrees Fahrenheit).

At higher temperatures, steel grains are more aligned and therefore steel is formed and shaped easily. This caused steel to be manufactured into much larger sizes. Universal Beams and Columns (UBs and UCs) as well as Welded Beams and Columns (WBs and WCs) fall into the category of Hot-Rolled sections.

Although cold formed Sections are less common in building industries, it is increasingly being used. Cold formed sections generally are made up of steel sheet, strip, plate, or flat bar through different operations in which steel is fed through a roll forming process.

These productions are usually referred to as cold-formed steel structural members. Cold-formed sections are produced in various dimensions. Thickness of strip or sheet metal ranges from 0.37 mm to 6.35 mm while steel plates and bars with a thickness of 25.4 mm can be cold formed successfully into structural shapes. The cold rolled steel process requires further processing to strengthen sections and as a result has more costs compared to hot rolled ones. 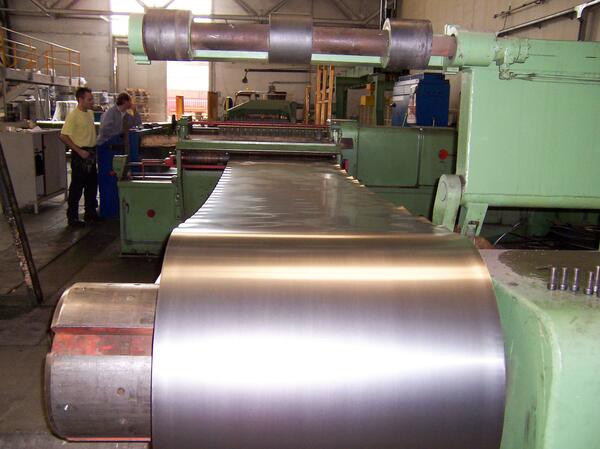 Cold-formed steel members in building industries were utilized for the first time in both the United States and Great Britain about 70 years ago. However, such steel members were not popular and practical until around 1940. Since 1946 American Iron and Steel Institute (AISI) has issued various revisions of the “Specification for the Design of Cold-Formed Steel Structural Members” and from then on thin-walled cold-formed steel construction has been widely developed in the United States and gradually in other countries.

If we want to compare cold formed steel with other construction materials such as wood and concrete, the following features/characteristics can be mentioned for cold-formed steel structural members:

Types of Steel and Applications of Cold-Formed Steel

In general, thickness of cold-formed individual framing structural members ranges from 0.836 to 2.997 mm. Depth of profiles are also available in the range of 50.8 to 406 mm.

Steel plate sections cold-formed in thickness of up to 19.1 or 25.4 mm have been utilized in steel plate structures.

Strength and stiffness are the main factors considered in the structural design of individual framing members to carry loads. Such sections have commonly been used as both primary framing members and secondary elements such as steel joists, decks, studs, or panels.

In most cases, structures are composed of heavy hot-rolled steel shapes-used as main structural frames such as columns and girders- and the cold-formed steel sections to supplement the main frames. Shed is one classical example in which purlins as cold-formed sections transfer roof loads to girders/columns. 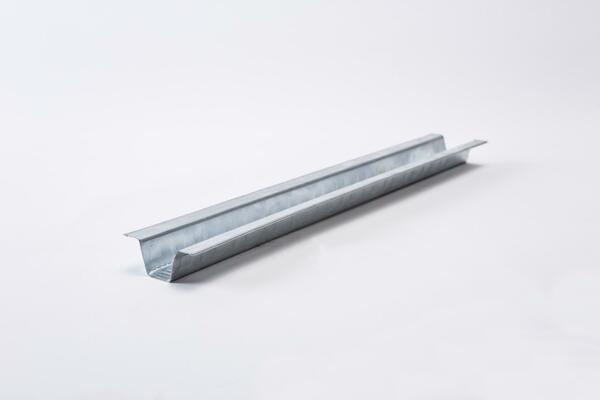 Steel panels and decks not only provide structural strength to carry loads, but they also provide a surface on which flooring, roofing, or concrete fill can be applied. In order to obtain an acoustically conditioned ceiling, steel panels and decks can be perforated and combined with sound absorption material.

Roof decks have the possibility to be bent to fit the shape of a curved roof without difficulty. straight sections can be shipped to the field and curved to the radius of an arched roof at construction site.