Many of the largest stations in Australia are cattle stations like the biggest cattle station Anna Creek Station. However, pastoral leases do not just apply to cattle. Sheep stations also have an important role to play in the Australian agricultural world. The largest of these stations can cover a significant area of land.

Australia’s largest sheep station when it comes to shearing operations is Rawlinna. The property covers more than one million hectares and includes part of the Nullarbor Plain. Its operations have the capability to process around 64,000 head of sheep in 10 weeks.

Shearing this amount of sheep results in around 1,500 bales of wool clip. This is an impressive haul and it’s also a constant with high numbers of sheep being sheared on an ongoing basis throughout the program. 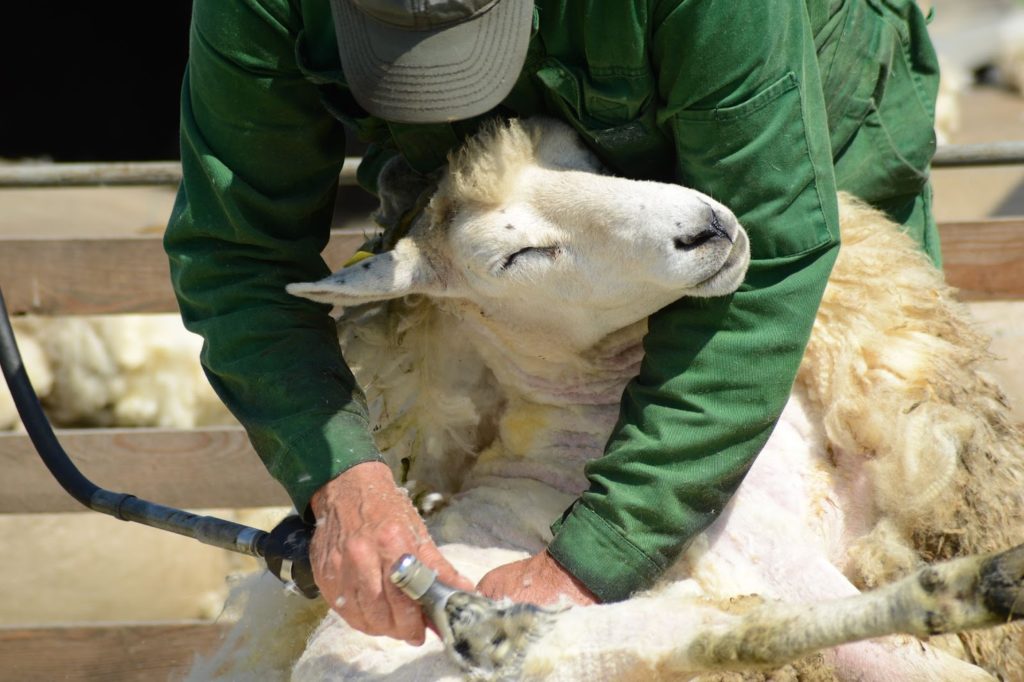 Thousands of sheep sheared each day

Around 7,500 sheep go through the sharing cycle at Rawlinna each day. This is not surprising given the vast size of the station which is part of the Jumbuck Pastoral company’s portfolio. The company is one of the biggest private landowners in Australia and Rawlinna is a major part of its operations.

The 10-week shearing program at the station provides its fair share of issues for the company, often to do with adverse weather conditions. Nevertheless, the results achieved are impressive.

History of Rawlinna began in the 1960s

The history of the station at Rawlinna began in the 1960s when it was developed from a survey peg. The development took place, 400 kilometres east of Kalgoorlie, under the leadership of managing director Hugh MacLachlan. He was a member of a pastoral family from South Australia.

Today, there are around 20 permanent staff at the busy station which is also commercially successful. There are also contractors who spend time there and reside at the station while they are employed there. These staff carry out duties from shearing to mustering with work usually starting at around 5am and finishing at around 10pm.

The operations at Rawlinna are quite different from those at other large sheep stations and farms across the world.

Comparison with Miratorg operations in Russia

When comparing the world’s largest sheep stations with Rawlinna, it’s interesting to consider the Miratorg operations in Russia. They are very different from traditional sheep farming in Australia with size being one of the few commonalities.

Miratorg launched its RUB 2.9 billion (USD 43.9 million) sheep breeding farm in Kursk Oblast, in 2018. It was the first farm of its type in Russia. The farm was built for a maximum capacity of 50,000 sheep and a yearly meat production total of 3,300 tonnes. The main goals of the enterprise were to increase meat available for Russian consumption, improve quality, and create around 100 jobs. Since its creation, the farm has progressed some way towards meeting these goals.

The farm reached a total of 36,000 head of sheep in 2021. This is twice as many as it started with in 2018, and a good way towards maximum capacity. Miratorg is continuing with its strategy of increasing domestic high-quality meat production while also building on its export market. It’s achievements are being measured along the way so that its success can be assessed.

This measurement is important given the innovative nature of the enterprise. So far, this pilot project, based on year-round indoor herd management, has been reasonably successful. The new concept means that specialists oversee the entire process from insemination to finishing, in one place. This has the potential to greatly improve production efficiency. The intention is to use this project as a starting point for a much larger adoption of the processes involved.